You ever notice how there’s this long gap between interesting RPG Kickstarters, and then a whole bunch pop up simultaneously, and after months of semi-drought between Fate/*World projects there’s suddenly a half-dozen ways to empty your wallet on prospective games? No? Well it sure is nice being you, isn’t it. 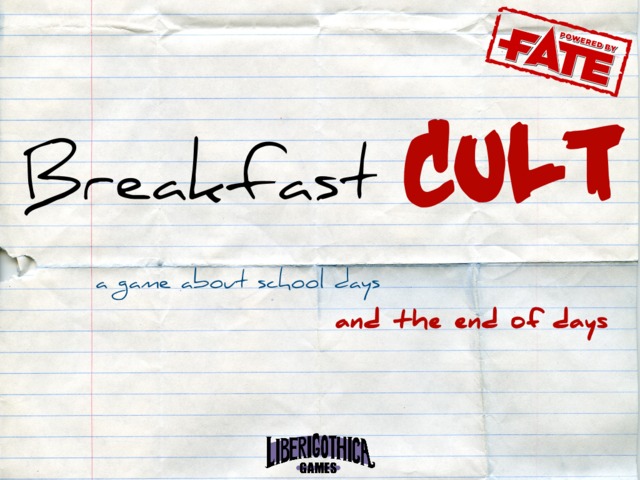 Imagine a mashup between The Breakfast Club done high-school-anime-style and Call of Cthulhu, and you have this game. That’s really all I needed to hear. But there’s more! It’s powered by Fate Accelerated, and done by Ettin of RPG.net/SA who did Inverse World Accelerated.  Still more! Then there’s the stretch goals, bringing in other related tropes like more cults and magical girls; it’s looming over the eighth stretch goal, which takes you on a field trip to the dreamlands. Check out dat art! One of the most original Fate projects to date. 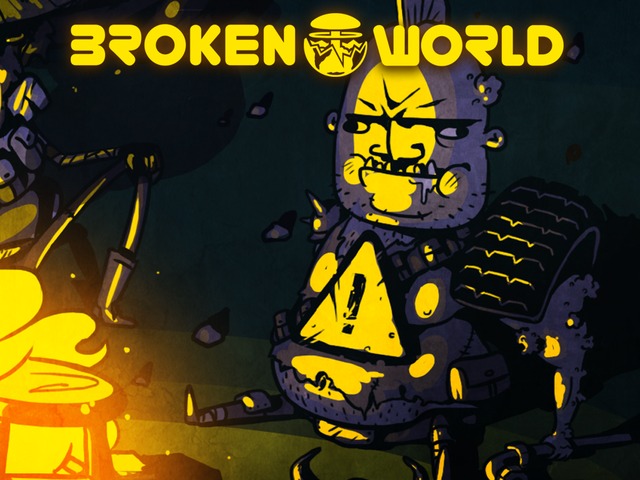 And winning the award for “most enjoyable Kickstarter video I’ve seen in a good long while” is Broken World, powered by the Apocalypse. Really, it’s something you need to wtach. Broken World builds heavily on Dungeon World and brings a semi-humorous Gamma World-style post-apocalyptic setting, with some gorgeous art. Creator James “Cheapshot” Claus-Nesbitt is both writer and artist, and from the samples looks to excel at both. The project’s smashed through five of its stretch goals so far, with a few more in line (c’mon people!).

You’re probably wondering why we need another apocalyptic *World game, but I think the creator’s explanation is legit. Broken World is from the Dungeon World school rather than Apocalypse World, and there’s a notable difference between the two: Apoc cares a bit more about drama and relationships—the illustrious “sex moves” are a good example of that; it’s a game that wants to play out the aftermath of sleeping with someone. Dungeon World cares more about adventure and exploration, and to be honest is a bit more approachable and less strict in its approach to tone and play. 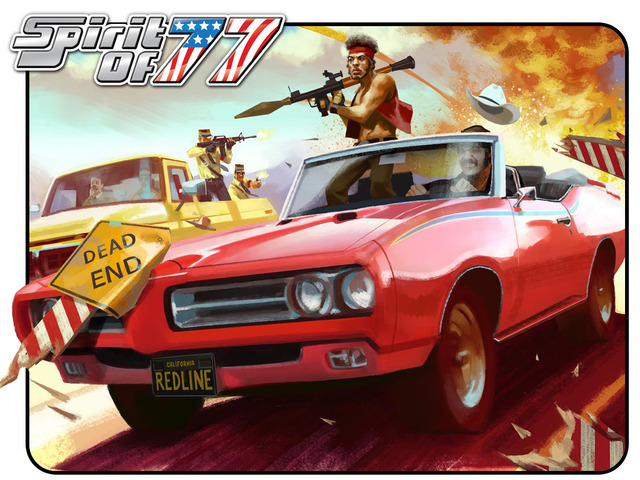 And coming in at a close second for “most enjoyable Kickstarter video I’ve etc. etc.” would be this one for Spirit of ’77. I’ve always liked those gonzo settings that are a throwback to the 1970s (anyone else remember Damnation Decade or Solid? Much less Interstate 76). It’s a setting I wouldn’t mind playing around with, especially since Spirit of 77 awesome. It’s a project that got a lot of coverage across the internet; I assume it’s because of its unique setting, but if you take a look at the demo rules the game is a solid adaptation of Apocalypse World. (I especially love the attributes, and would totes borrow them for a FAE game.) 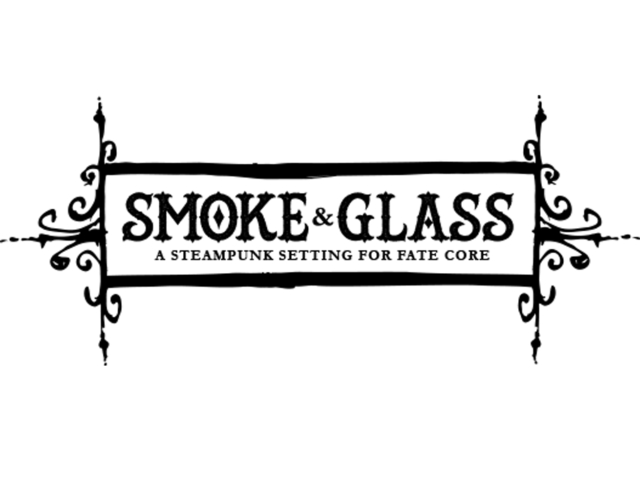 Returning back to Fate for a moment. I haven’t paid as much attention to this one, but Smoke & Glass is a Fate Core supplement of steampunk urban fantasy. The emphasis leans heavily towards heists and crime, which is right up my alley; the description makes me think of Shadowrun… if the cyberware was replaced with brass horns, and the neon was replaced with soot and grit. It’s a stone’s throw away from its first stretch goal, which is a music EP for all backers—a real nice touch right three, since I dig soundscapes. 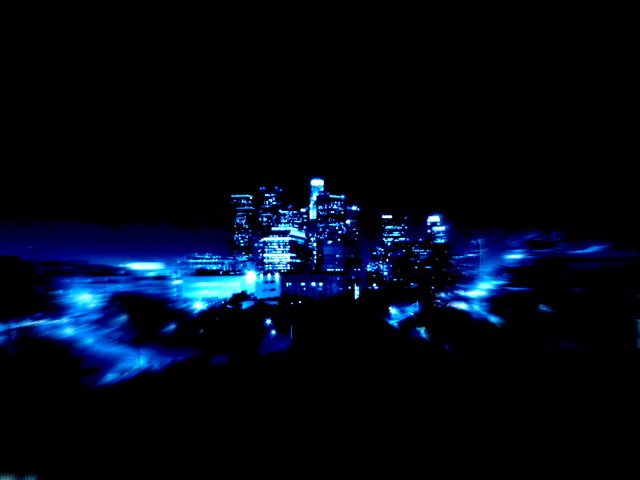 Powered by the Apocalypse, The Sprawl is gritty neon-and-chrome cyberpunk action, its mission-centric design making some great use of *World’s countdown clocks for the planning and execution stages. This one also has a (very extensive) draft available for backers to peruse, and it looks like a solid adaptation of Apocalypse World to gritty ’80s cyberpunk. The first stretch goal funded was a set of missions, the second is $5,000 away and will introduce magic (cough Shadowrun cough).